The design and composition of the bus shelter

Composition of the bus shelter
As an important element of the whole bus waiting system, bus shelters provide a lot of convenience for people taking buses and greatly improve the travel quality of modern citizens. With the improvement of people's living standards and the rapid development of economy, people's lifestyle is also undergoing great changes. How can designers coordinate the relationship between people and the environment, improve the bus waiting facilities system, and make it better highlight the city image and serve the users, which puts forward higher requirements for the design of Kaichuang bus waiting facilities system. The main constituent elements of the bus shelter include users and facilities. At the same time, the relationship between itself and the urban environment can not be ignored 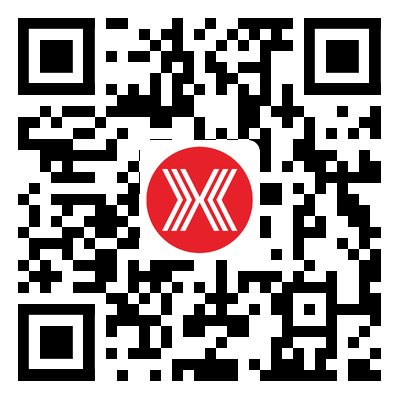